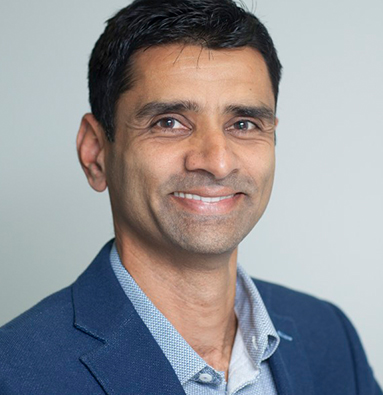 Vijay executes on the CANOPUS mission to ensure every network in the world provides the best user experience.

Vijay Sivaraman is co-founder, Director, and CEO of Canopus Networks. He was an early engineer in a silicon valley start-up manufacturing optical switch-routers, and has done extensive product architecture, development, and operations of carrier-grade solutions for Telcos. Prior to that he worked at Lucent Bell-Labs where he invented new architectures for high-speed switching chipsets. He is a tenured Professor at UNSW Sydney, co-founder of the ANZ SDN Alliance , and has raised millions of dollars for SDN and IoT technologies from government, defence, and private industry. He holds 4 patents, has published over 100 research articles, and is a regular speaker at conferences and trade-shows.He received his B. Tech. in Computer Science and Engineering from the IIT Delhi, India, in 1994, and his Ph.D. from the University of California at Los Angeles (UCLA) in 2000.