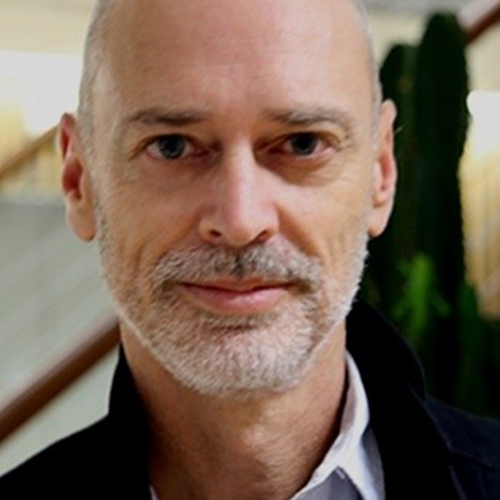 Rob is a member of Board of Directors and provides valuable guidance in company's operations and sales.

Rob is an entrepreneur, investor and executive with over 20 years of experience in telecommunications, online media & marketing, ecommerce, fund raising, M&A activities, public relations, legal affairs and general management. Rob was an early entrant into the ISP sector in 1996 he joined Australia’s first major ISP (OzEmail Limited) where he managed the production team behind Australia’s highest-ranking business content services at the time. He went on to become a pioneer of online media and ecommerce development, founding Australia’s first online music service ChaosMusic. Chaos became the local No.1 in its market and was ranked the fastest growth company by revenue in Australia by 2002. In 2012 Rob founded an ISP (Australian Broadband Services / AusBBS) targeting growth alongside the rollout of Australia’s NBN which was scaled up and sold into leading mobile provider Amaysim in 2016. Rob has also served on association boards including AMRA (Australian Music Retailers Association) and Compete (Alliance for Digital Competion).