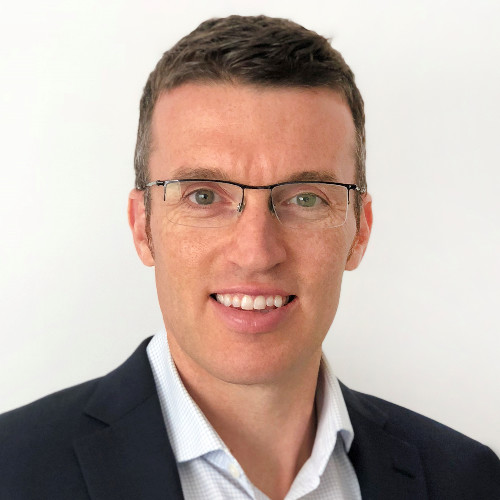 Paul uses his research commercialisation expertise to ensure that CANOPUS has the backing and strategy that it needs.

Paul is an experienced technology executive, working at the cutting edge of science and engineering for two decades, with experience spanning from early-stage technology companies through to large multinationals in the water, materials, energy and pharmaceuticals industries. Paul leads the Physical Science investment team at IP Group Australia. Prior to joining IP Group, Paul was the co-founder and CTO of AquaHydrex - a company pioneering a new approach to hydrogen production. The company was formed based on intellectual property from the University of Wollongong and Monash University, and Paul helped oversee the company’s growth from University labs to its own state of the art pilot manufacturing facility. Paul has a PhD in Chemical engineering from the University College Dublin and is an inventor on 6 patents