The OTT “Free-Ride” has been stopped in media. What about telecoms? 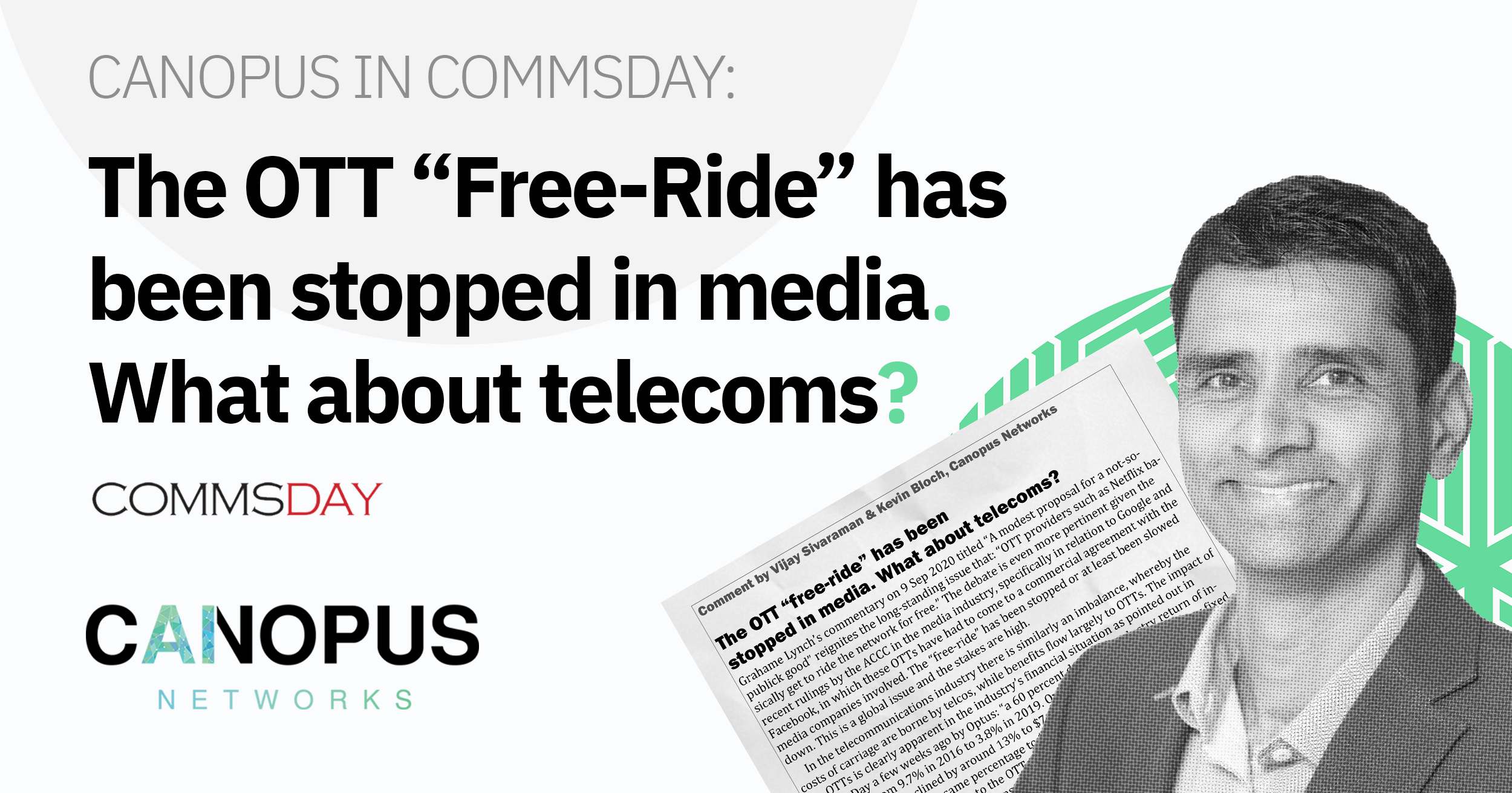 Grahame Lynch’s commentary on 9 Sep 2020 titled “A modest proposal for a not-so-public good” reignites the long-standing issue that: “OTT providers such as Netflix basically get to ride the network for free.” The debate is even more pertinent given the recent rulings by the ACCC in the media industry, specifically in relation to Google andFacebook, in which these OTTs have had to come to a commercial agreement with the media companies involved. The “free-ride” has been stopped or at least been slowed down. This is a global issue and the stakes are high.

In the telecommunications industry there is similarly an imbalance, whereby the costs of carriage are borne by telcos, while benefits flow largely to OTTs. The impact of the OTTs is clearly apparent in the industry’s financial situation as pointed out inCommsDay a few weeks ago by Optus: “a 60 percent decline in industry return of in-vestment, from 9.7% in 2016 to 3.8% in 2019. Over the past five years, industry fixed revenues have declined by around 13% to $7.8b while industry mobile revenues have declined by about the same percentage to $12.1 billion”. While it is acknowledged that not all of the decline is due to the OTTs, a large part is and this has potentially serious, material long-term repercussions for the entire Internet ecosystem and therefore de-serves discussion.

OTTs like Netflix and Google have long leveraged their consumer appeal and global power to protect their free ride over expensive access network infrastructure. Their naming-and-shaming of ISPs by ranking them on video speeds has been an effective“divide-and-conquer” approach. An even more effective weapon has been the “net neutrality” argument which has been manipulated in the popular press to seed the fear in the public mind that ISPs may arbitrarily block or throttle content, thereby crimping freedom of speech.

While the US does suffer from very poor competition in the broadband market, thereby giving ISPs unilateral control over content throttling/prioritisation which is concerning, the situation is very different in Australia. With $50B+ already having been spent from the public purse building the access infrastructure in the form of theNBN, Australian households have plenty of choice for their retail Internet service and there is no reason to require every RSP to be neutral. Indeed, we would argue thatAustralia should strongly encourage the RSP market to encourage differentiation by innovating new products and services that focus on customer experience rather than just dumb speed without being restrained by neutrality.

To redress the fact that streaming video providers are “divorced from the cost of distribution”, Grahame makes the suggestion that “perhaps NBN and RSPs should have the right to invoice Netflix and Disney and Activision for the multi-terabits they flood into the system every night”.

How could this be approached?

Approach 1: Charge OTTs based on tonnage or bit-rate
An easy-to-understand and simple-to-count approach, as suggested in Grahame’s article, is for NBN/RSPs to invoice Netflix, Google, Disney, Activision etc. for the band-width overage charges. They will rightly contend that the remaining 40% coming from other non-video or non-gaming-download traffic is also responsible for the overage, so the payment should equally apply to all content providers.

One would then need to separate out the “trucks” from the “motorbikes” and charge only those OTTs that send more than a certain percentage - say 10% - of traffic during peak hour. One would suppose it is best for the price to be set and collected by theNBN rather than individual RSPs; the NBN could then discount the money received from OTTs proportionally against each RSPs monthly charges.

While this approach is simple, it offers no upside for the OTT, and the per-bit flat-rate pricing does not account for the different “value” the OTT may place on a “video bit” versus say a “gaming bit”.

Approach 2: Upsell OTTs from “free ride” to “pay lanes”
A second approach is to create “pay lanes” for any OTT to access. The OTT can choose to send a traffic stream on a paid lane and even switch lanes mid-stream, depending onthe value it places on that stream, and the level of experience on the chosen lane. The price of bandwidth in each lane could be determined by market forces, including a spot-price based on time-of-day. This is in essence a “micro-payment” for enhanced customer experience, which an OTT is free to invoke selectively, e.g. for a cloud gaming session.

Having a small set of lanes with operator-defined bandwidth sharing policies makes the framework rigorous and scalable, while giving RSPs the ability to distinguish their offerings. This “value based” approach, whereby a traffic bit has a different value de-pending on the application, makes it less of a carriage charge and more of a paid premium experience service.

Approach 3: Charge OTTs for direct connectivity to the NBN
A third approach that Australia is in a unique position to explore is to encourage OTTs to directly connect into the NBN, providing an “edge connected” service similar to what is emerging in 5G networks. OTTs gain by being able to deliver content directly into the NBN to reduce latency for consumers, while also limiting the need to embed their content caches into multiple RSP networks. The NBN could charge OTTs for the tonnage over the direct connect, which is seen as a premium upsell to the OTTs rather than as a carriage charge over the current pipes; the RSPs meanwhile gain by traffic being offloaded from their infrastructure. While this architecture poses a few challenges both technical and commercial, it creates new value for the OTTs, and permits Australia to speak as one voice under the umbrella of the NBN. 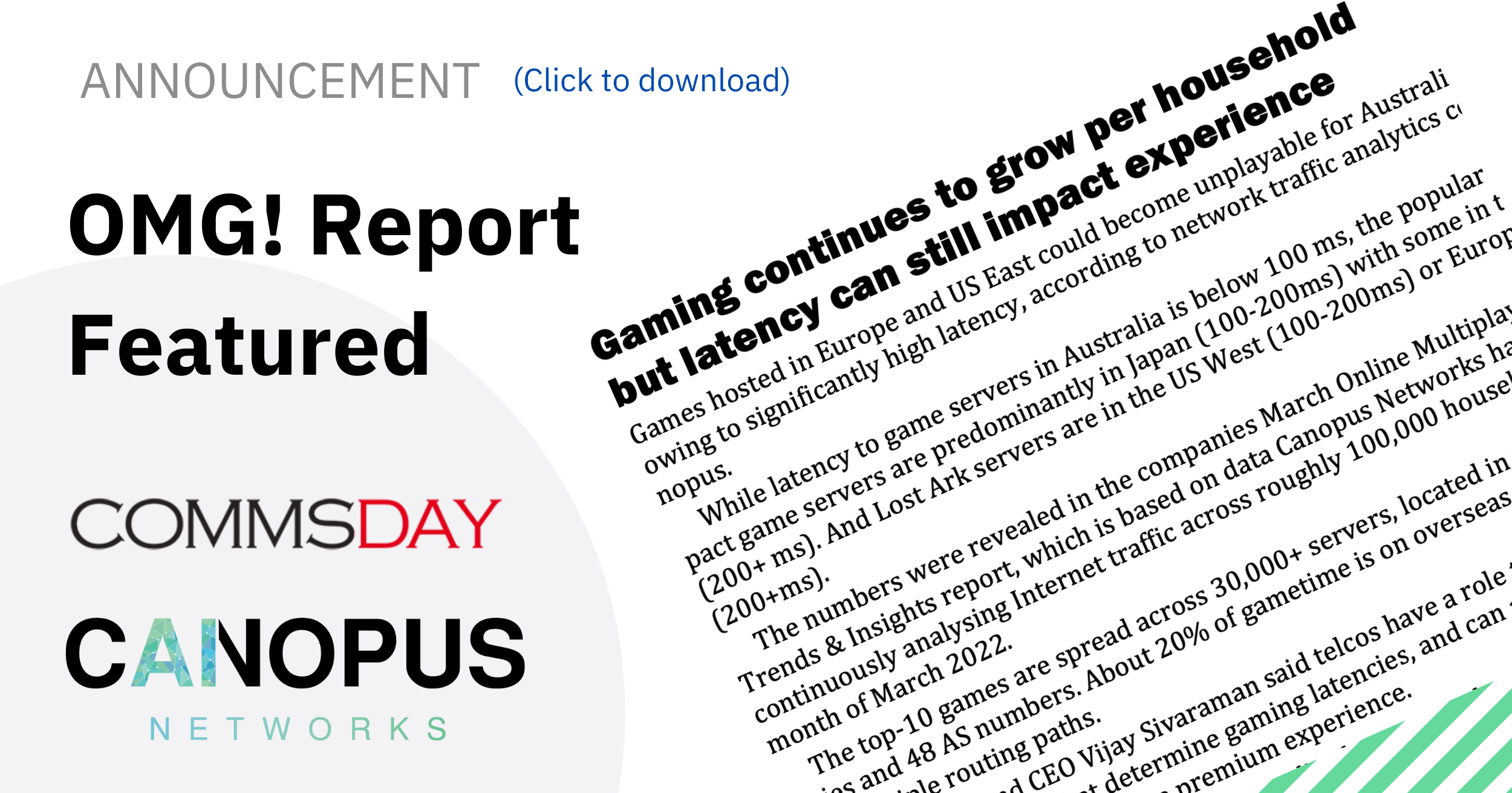 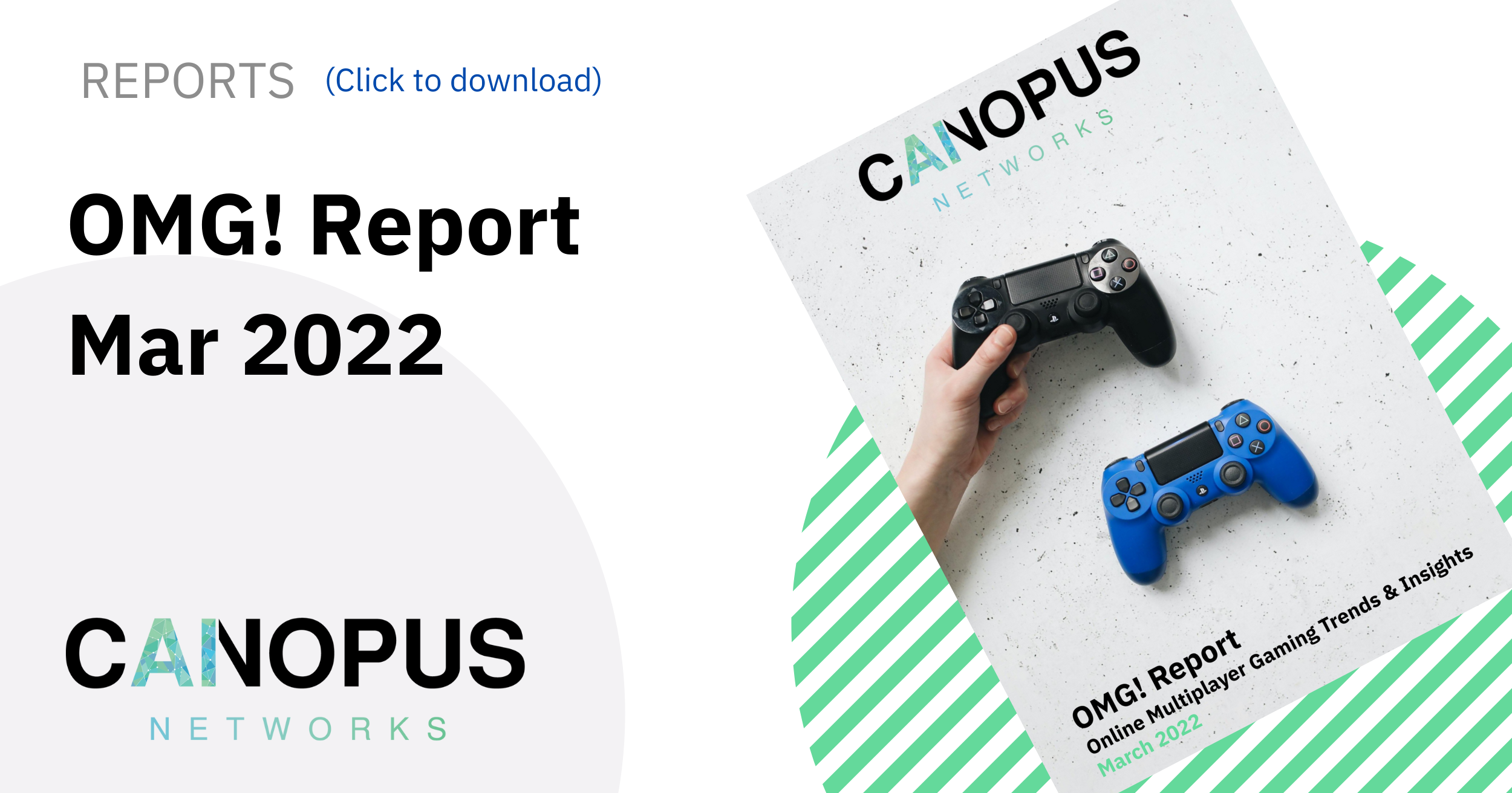 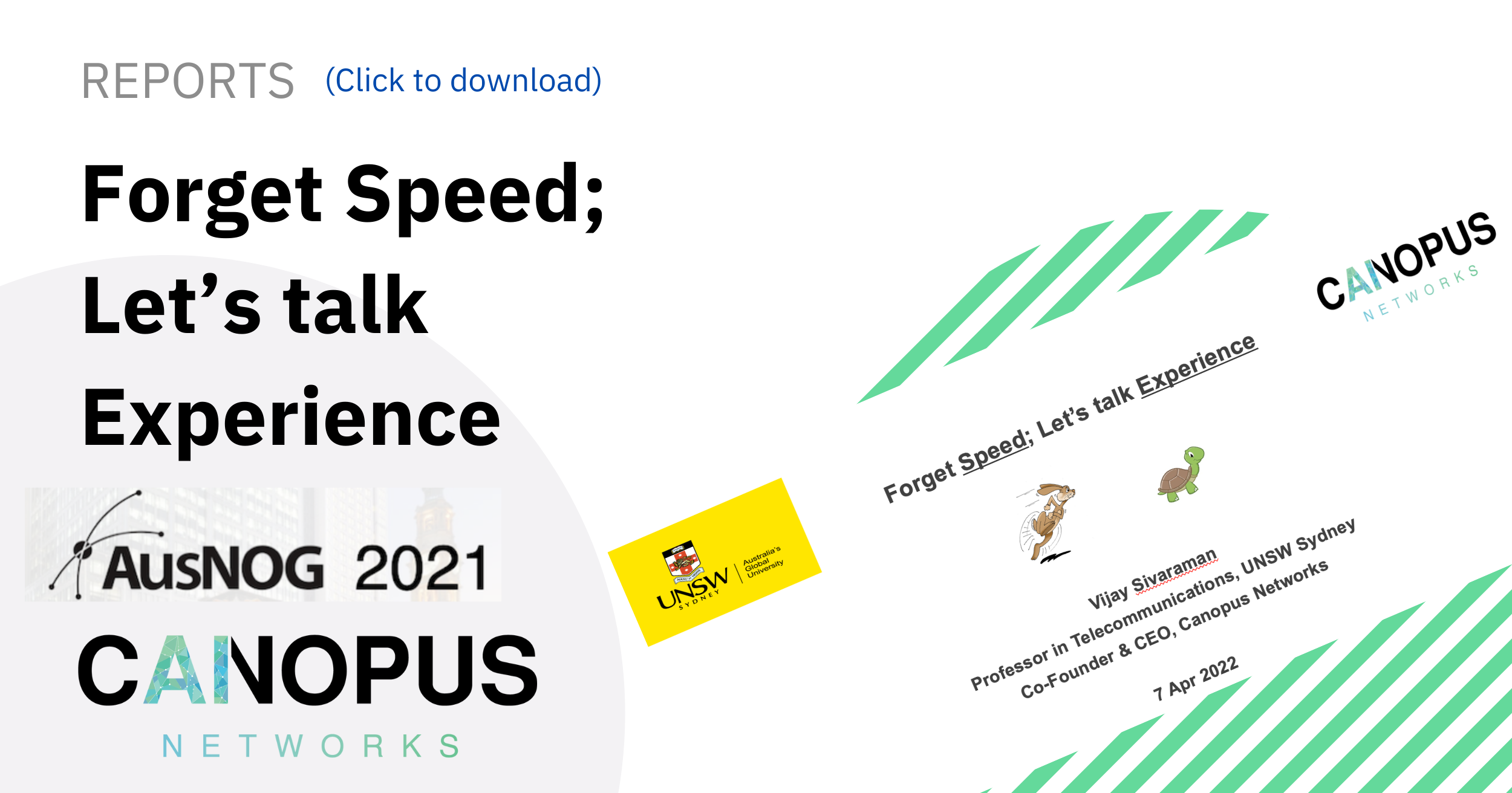