Home
Product
Technology
About Us
Blog
Request a Demo
Updates 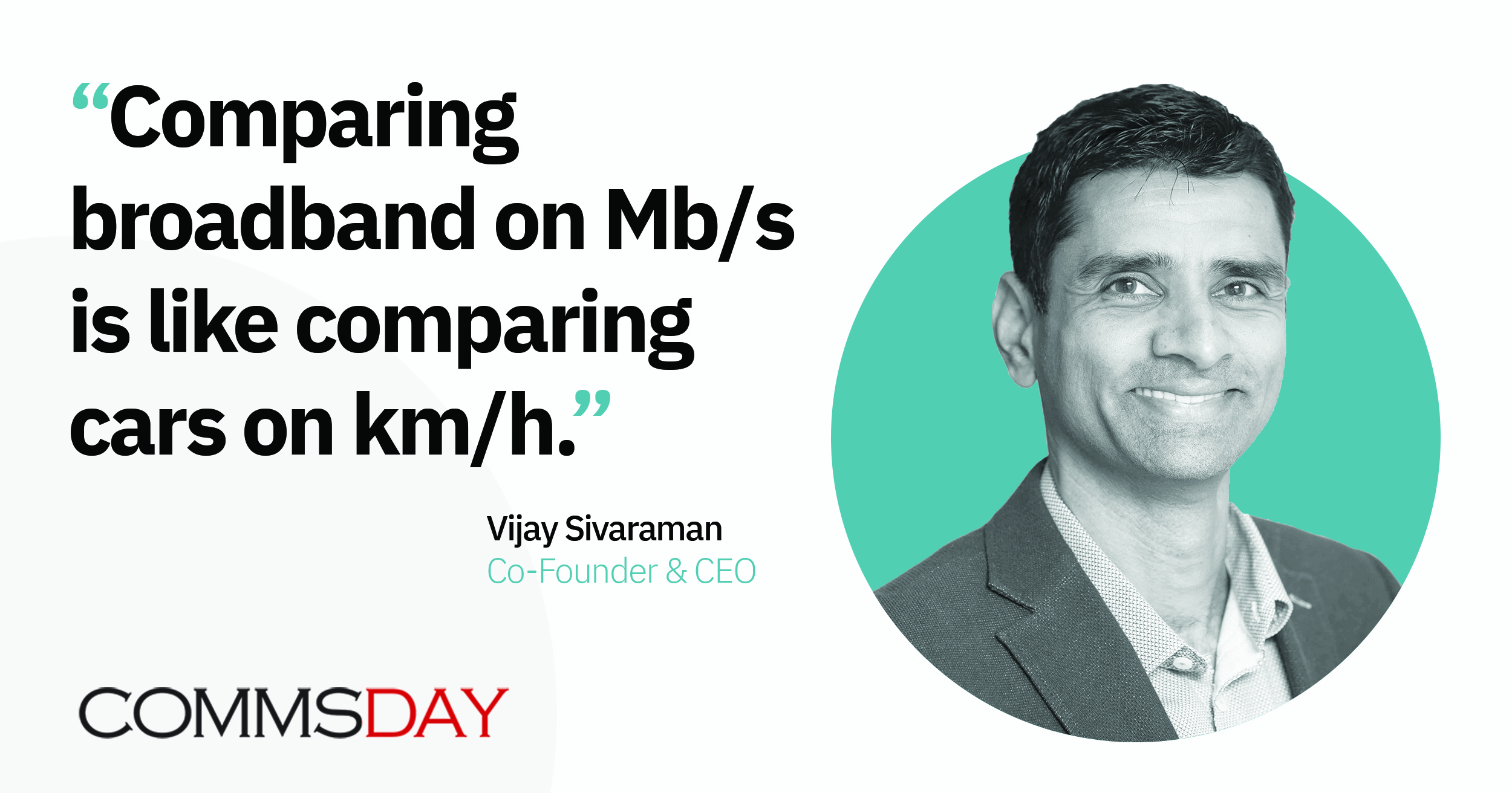 Australian company CANOPUS Networks says it has leveraged University of New South Wales research to create an AI-based application that elicits deep experience data from users of broadband networks. The firm makes the sensational claim that it can scale a measurement program similar to the Australian Competition and Consumer Commission's measuring Broadband Australia effort to 100 times more homes for a mere fraction of the current cost.

CANOPUS claims to transcend the limitations of mere bandwidth speed measurements to measure how users experience latency and the sustainability and stability aspects of broadband connections. CEO Professor Vijay Sivaraman told CommsDay that: "using broadband speed alone as a comparison metric, is no longer adequate. Furthermore, using speed alone may be unwittingly giving perverse incentives to operators to game their network for speed tests rather than maximising user experience."

Sivaraman said: "Comparing service on Mbps is like comparing cars based on km/h. A spot measurement of speed typically tested over a few seconds every hour captures neither sustained behaviour important for conferencing and video applications nor sub-second behaviour needed for gaming applications."

CANOPUS contends that speed tests produce synthetic blasts of traffic that do not behave similarly to many modern applications that rate-control their behaviour; further, speed tests are very susceptible to system parameter settings such as choice of test server, TCP variant, and number of test threads, which affect outcomes.

Sivaraman adds that speed tests are difficult to apply to high-speed plans and wireless plans due to the unacceptable load they impose on the network and that installing hardware in homes is expensive, unmanageable, and unscalable, leading to limited measurement and incorrect inferences.

SWITCH AND SERVER: By contrast, CANOPUS inserts a switch and server into the network that takes a copy of all traffic via passive optical taps on network links operating at 10, 40, or 100Gbps. Each hardware unit can analyse up to 400Gbps traffic, which is sufficient to measure 100K premises. Sivaraman said: "Note that the CANOPUS unit is not in-line with traffic, and therefore poses no risk to the network. Furthermore, CANOPUS is designed from inception to measure encrypted traffic. It uses a P4-programmable SDN switch to extract fine-grained flow telemetry, and couples it with AI-based engines that are trained on application behavioural profiles to classify traffic streams and measure user experience."

"We are pitching this at the entire sector, that is, anyone who cares about broadband service performance - telcos, consumers, businesses, and regulators."

"By measuring real application experience passively and continuously, CANOPUS is able to overcome the above limitations. In terms of scale, CANOPUS can easily monitor 400K premises, which is 100x more than the target of the current ACCC Measuring Broadband Australia program, at a cost that is 50x lower per premise than present," he claims.

The ACCC program, implemented by UK firm Sam Knows, attracted widespread criticisms from telcos in a recent consultation. One, in particular, concerns its small sample sizes with individual RSPs and speed tiers measured on the basis of an overall survey group of just over 1,000 premises.

CANOPUS is based in Redfern, Sydney and says it was born out of deep tech research at UNSW Sydney with funding and support from Google, the Open Networking Foundation, and several other entities over four years. Its chair is telecom industry stalwart David Spence. 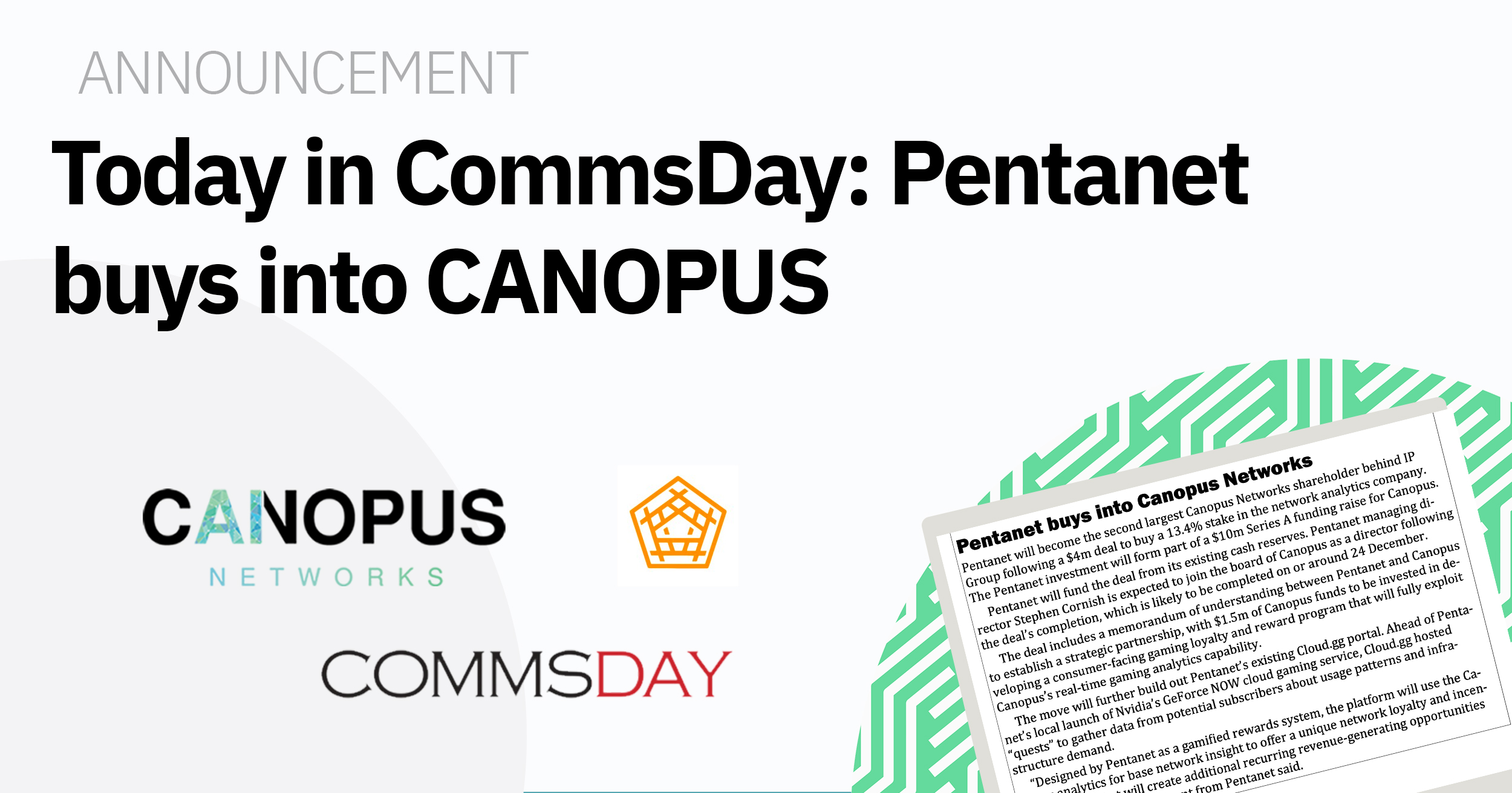 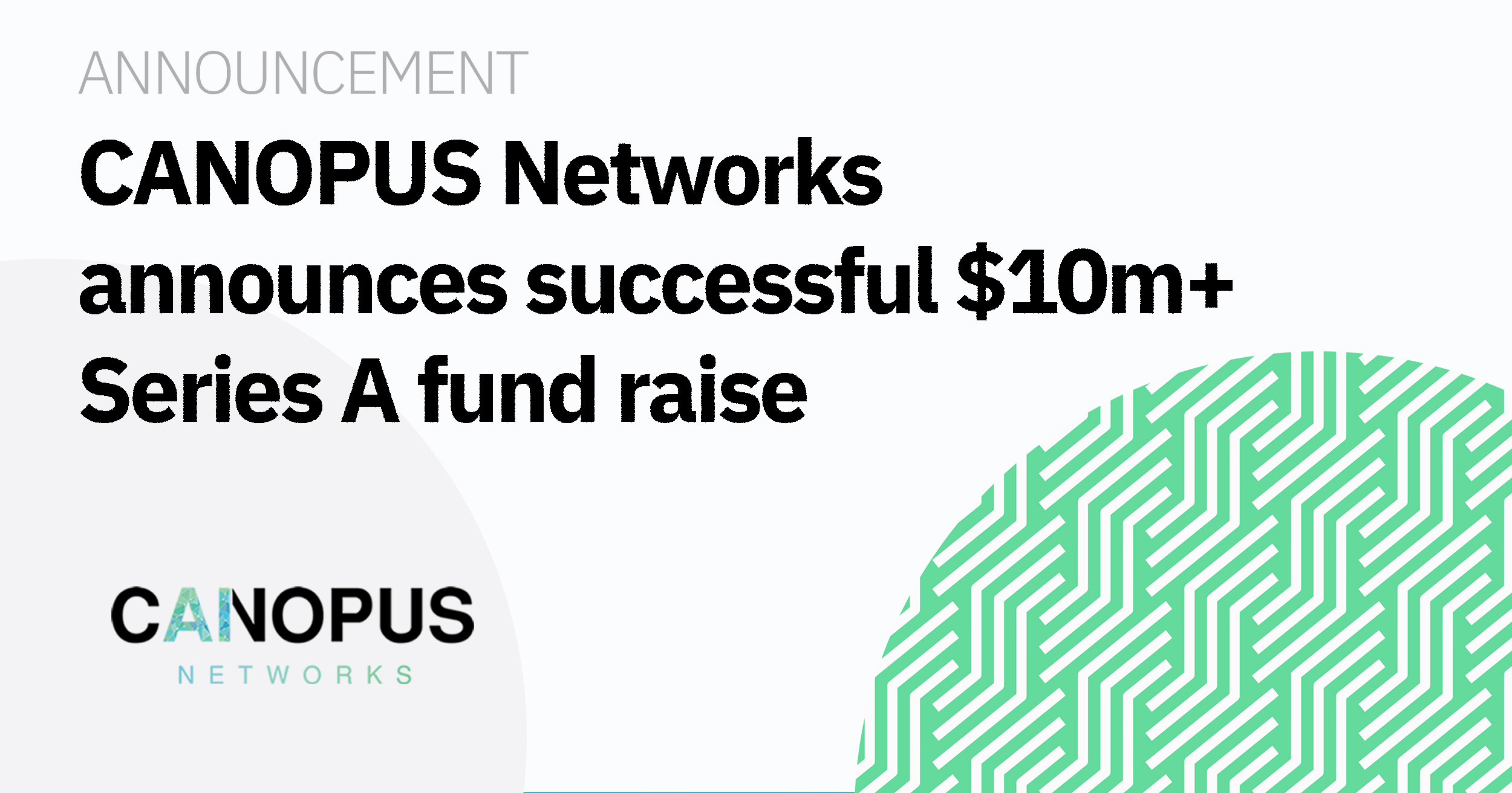 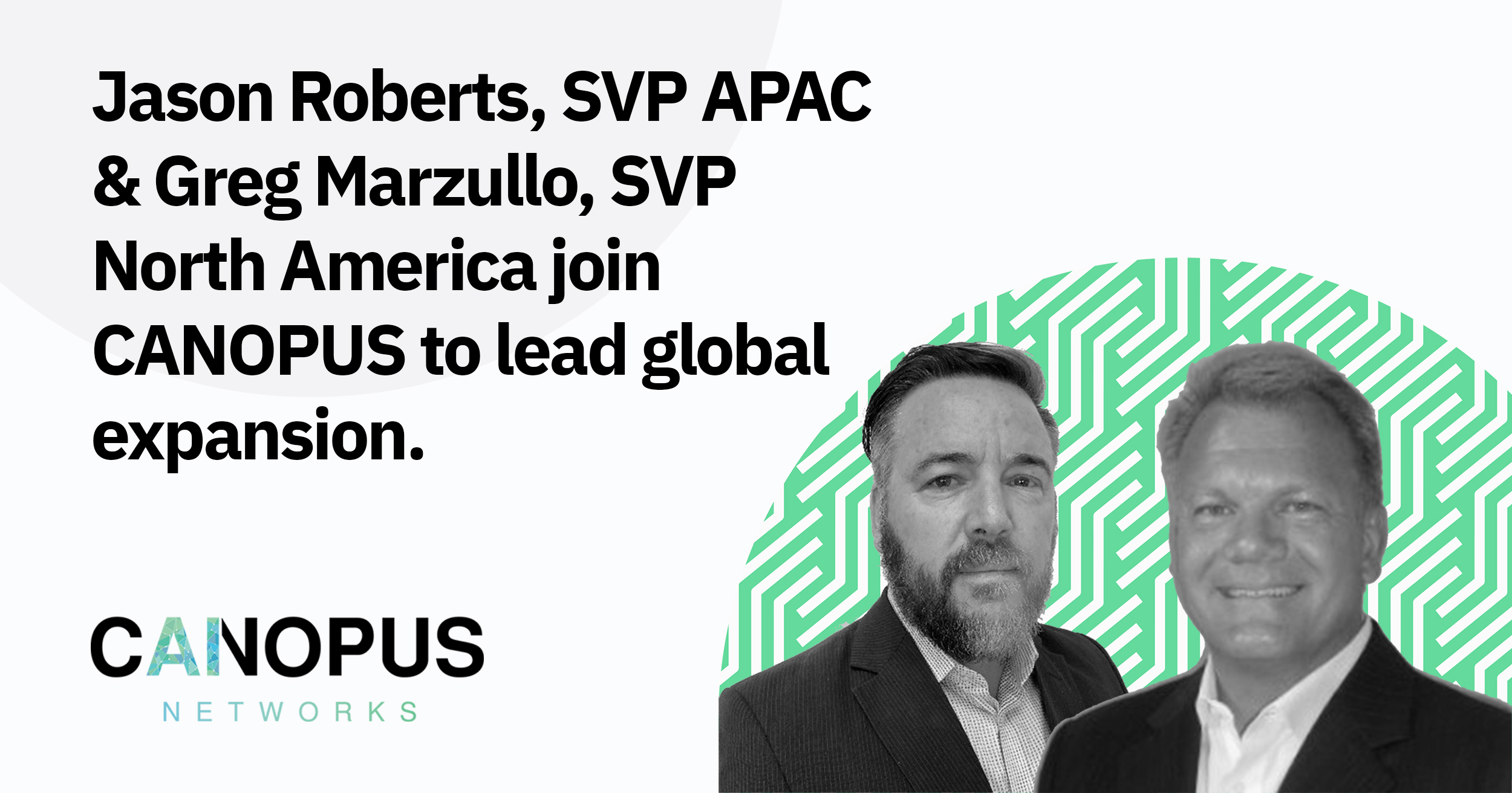